If that is not the urgently needed motto, the longed-for call to celebrate.

Get out of the corona lethargy, put on your dancing shoes and hit the dance floor.

The charming Mañana (is soon enough for me), originally recorded by Peggy Lee in 1947, is by no means one of the top hits of the vocal Mills Brothers, but it is certainly the cheerful jewel among all of their songs. So it’s time to dust it off and bring it back to the audience.

Jojo Effect and the Gardener of Delight have dared to do the remix – with a lot of instinct and joy – and made Mañana shine again, this time even including dance floor fun.

A warm production with lounge and piano sounds, Latin rhythms and guitars giving a beautiful foundation for the tones of Anne Schnell´s Vocals, with all her song writing skills.

The Single of The CD Album,released in July 2020  with the warm and soulful sound of the great american singer Brenda Boykin.

*Sans Chichi* delivers a slick and super catchy pop house remix, which invites you to dream and leaves a very special atmosphere.

With their new airy album „True Sky Heroes“, the Wuppertal-based NuJazz heroes from JOJO EFFECT may not save the world. But keeping the joy of life alive is also a reasonable achievement. Producer Jürgen Kausemann and his excellent acting artists invite you on a sightseeing flight through space and time.

The New Single together with *The Voice Senor Germany* 2019 participant Dennis LeGree is a combination of modern electronic dance music and swing, influenced from the 1930ties  style of jazz.

After 80 years the fabulous Andrew Sisters still sound totally up-to-date and special thanks to Jojo Effect’s sound producing and arrangements. 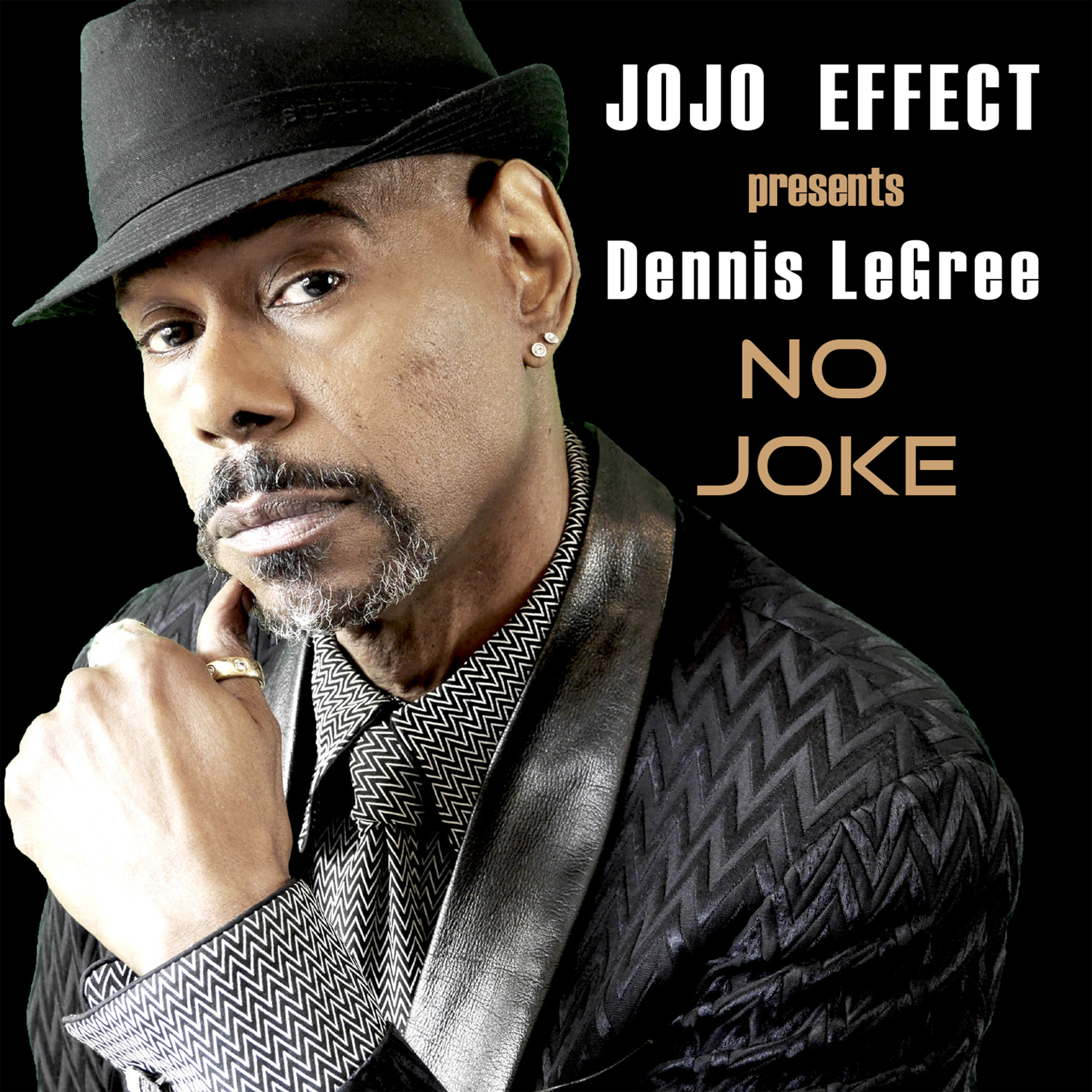 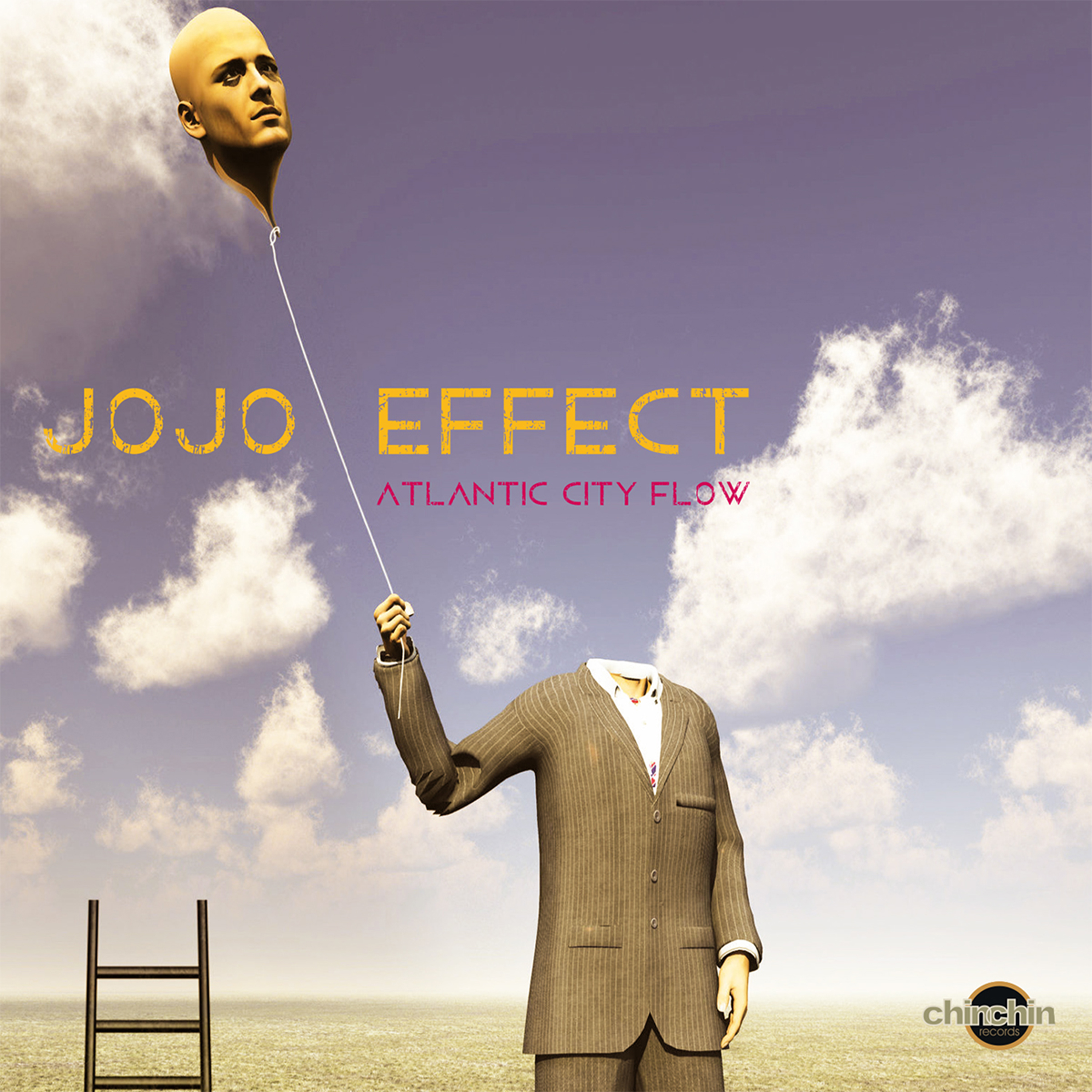